We are changing the rules.

Our mission is to protect humanity from the negative effects of technology on health. Through education and innovation, we strive to create a technological utopia in which technology does not harm human health. That's how the EyeShield blue light blocking glasses were made. Use them to improve the quality of sleep, regeneration and health. Strive for longevity.

Light consists of electromagnetic particles called photons, which travel in waves. These visible and invisible light wavelengths are measured in nanometers (nm), and generally the shorter the wavelength, the greater the energy. Together, these wavelengths form an electromagnetic spectrum.

What does a man see?

The human eye perceives only the part of visible light that ranges from 380 nm to 780 nm and is represented by purple, indigo, blue, green, yellow, orange and red. Blue light, also known as high energy visible light (HEV), has the shortest visible wavelength (380 nm to 500 nm) and therefore produces the highest amount of energy.

The blue HEV light passes through the cornea, the lens and reaches the retina at the back of the eye. Studies suggest that over time exposure to HEV blue light may cause specific long-term eye damage:

People have evolved over the millennia, having only one source of light – the sun and fire.

Man-made artificial light raises new problems for our health. Now LEDs are everywhere: street lamps, home lighting, TV, laptop, phone, tablet and many other digital devices. The problem is that people have not yet managed to adapt to it, so artificial light is harmful to health.

What can blue light cause?

How to protect yourself from artificial light?

Blue light blocking glasses are the best and most effective form of protection against the negative effects of artificial light. However, you have to be vigilant, because most of the glasses available on the market are ineffective.

That is why we created the EyeShield blue light filter glasses - with the aim of effectively protecting the eyes and the brain from the dangers of artificial light.

Who will feel benefit from using EyeShield glasses? 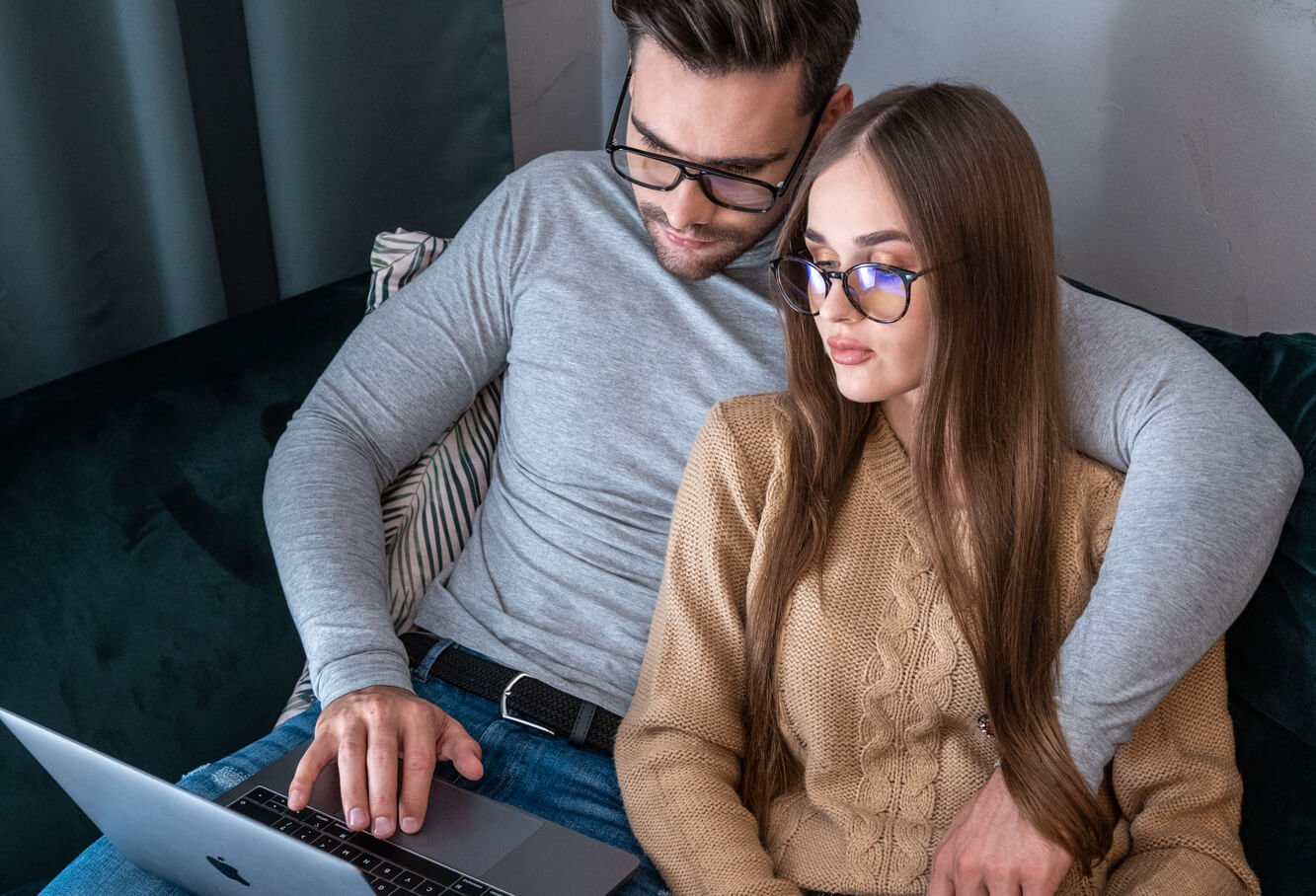 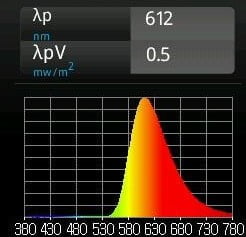 When to wear EyeShield glasses?

Always wear NightShield after sunset, i.e. when there is no natural blue and green light in nature. The exact time will depend on the season, as the sunset is earlier in winter than in summer. Therefore, it is worth sticking to the principle that we wear glasses that block blue light 3-4 hours before going to bed. Wear DayShield during the day, whenever you are indoors, working under artificial lighting, and when using a computer or telephone. 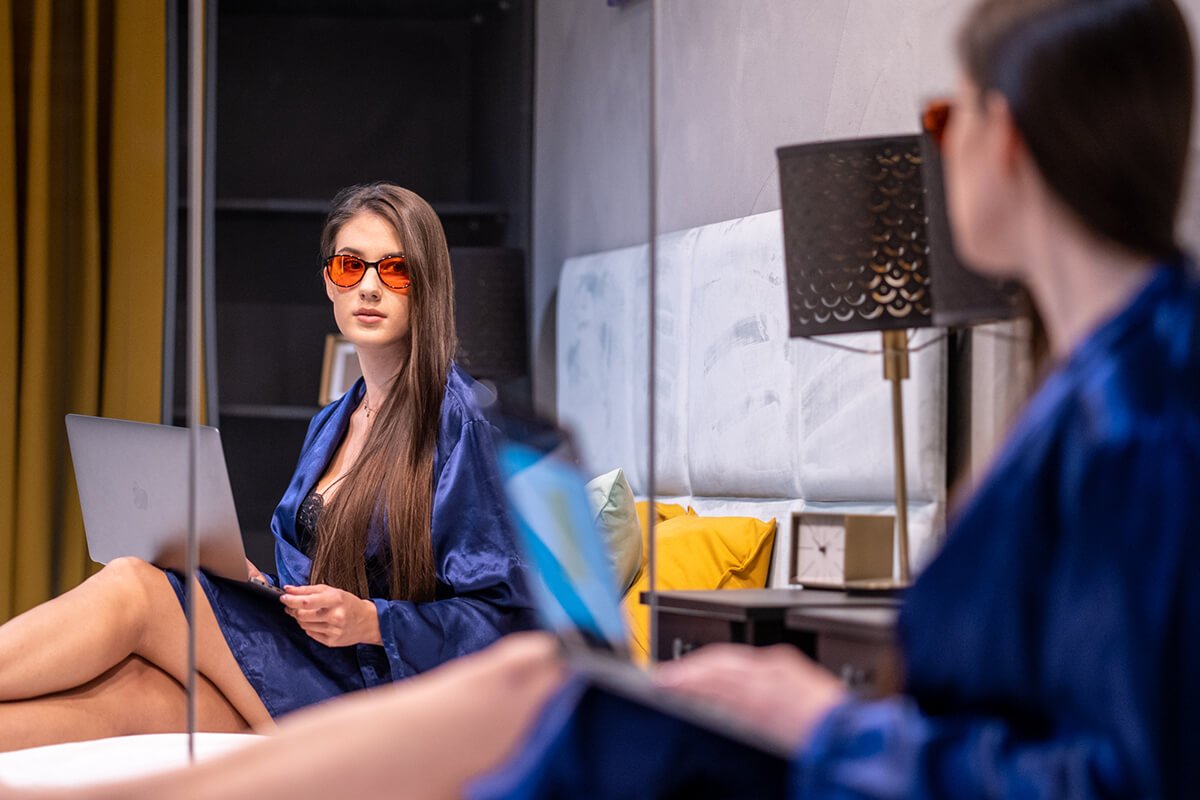 EyeShield compared to other glasses

Do your eyes a favor,
buy EyeShield glasses